So, I left Denmark (extremely hungover, eyes swollen from crying, and boarding a 9-hour bus ride to Berlin) and my best friend from home met up with me in Europe..

Which only means more adventure-timing to write about. We visit London, Barcelona, Rome, and Berlin–we only get into a moderate amount of trouble.

We arrive in Prague. I’m recovering from an allergy attack, but am ready to bask in all the presence that is well-preserved buildings and el cheapo beer. We have heard rumours of Prague. Mainly that it is party central, dirt cheap, and that the ice cream is pretty legit. So we roam. We have dinner. Czech cuisine is particularly potato-ey. Winda and I are huge fans of their potato soup, and their beer is bubblier than expected. 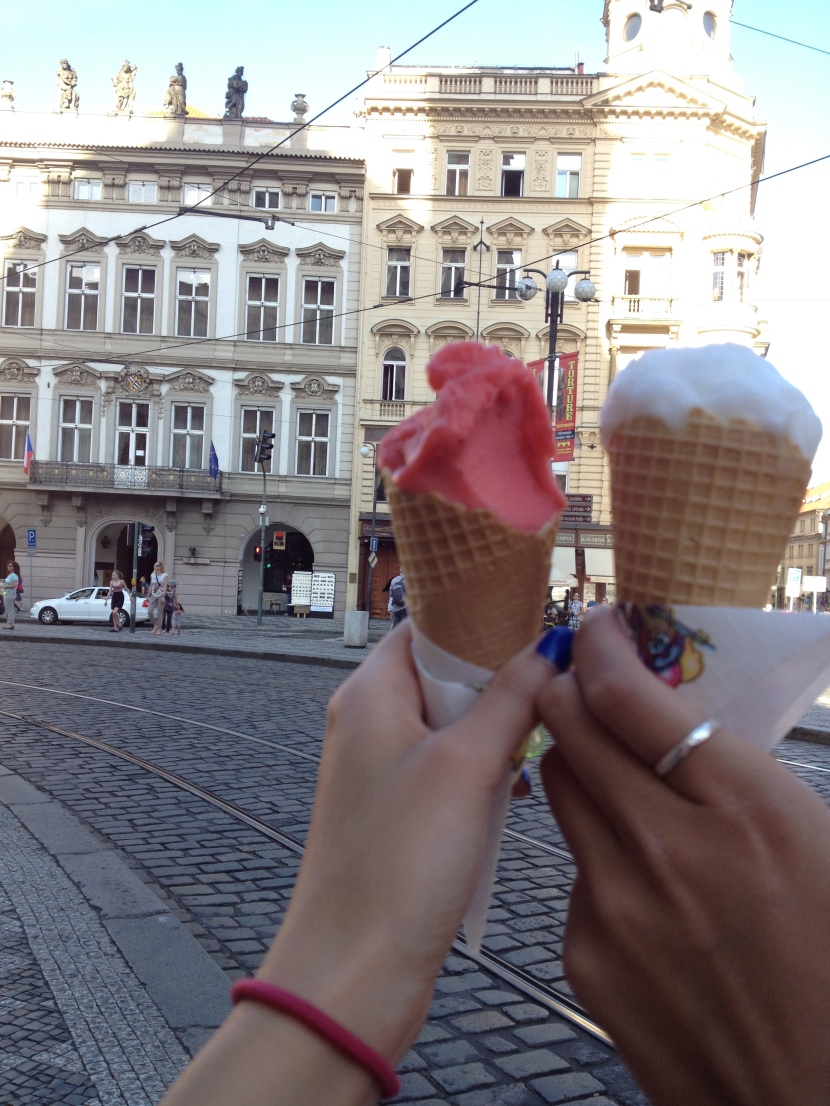 It is fucking roasting in Prague, by the way. Stickiness is at an all time high, we are panting 95% of our time here, and it is a no-pants nation. As the sky dims on our first day in Prague and hordes of young travellers congregate in preparation for a night of debauchery (synonymous with Prague’s pub crawl), we wander into Prague’s Old City Square. It is très nice. The rumours are true–this is the equivalent to Helen of Troy–it is like standing in a fairytale come to life.

Face-To-Face With The Degenerates Of Our Country

We meet a fellow Canadian on our first night, and spoiler alert! I fucking hate him. As we’re seated having drinks on a patio–the evening air is all nice and serene, and with the Old City Square bustle in full view–we can hear his douchebag drawl from a mile away. “It’s called yellow fever in Canada,” he says knowingly to his friend, “Just go up to them and ask them how they are, and where they’re going tonight,” He’s purposely speaking very loudly. Homeboy’s got a case of unashamed, self-proclaimed yellow fever/most likely objectifies women on the daily. I obviously have to destroy him.

Canadian Douchebag is sitting with friends (which baffles me till this day, because really? He has friends?). His nice Hungarian friend asks us to take a picture of their group. Hungarian Friend explains that he’s here with his brother and his brother’s new wife (cue awww), and with his friend, Canadian Douchebag. He asks where we’re from, “We’re from Canada,” we say. Canadian Douchebag interjects–all slouched in his seat and oozing a perceived coolness about all things–“I’m from Canada too. Toronto.” No one fucking cares.

Hungarian Friend joins us, and we really like him. He tells us about his search for true love (I am dead serious, as is he), his struggle to find love while working in Germany due his issues with German and Hungarian women alike (no German wants to move to Eastern Europe, German women are hard to get, etc.) This man’s got a torrid love affair with media’s depiction of true love, and we sympathize for him.

His friend, Canadian Douchebag, however, is suuuuuch a colossal douche. He waddles over, uninvited obviously, and sits down next to me. An aura of ickiness immediately clouds over us.

“You Viet? You look Viet.” he nudges me, while simultaneously paying tribute to all panda fever stereotypes everywhere.

“No.” I respond dryly. Levels of unamusement are rising at speeds never seen before.

“What are you girls doing tonight?”

“Can I come? I’ll pay,” Ignorant, sexist, and talks over people! We have struck Yukon gold here (pun-intended).

“OK then, you can pay,” he throws his head back laughing, holding his stomach–fully absorbing the pronounced hilarity of his joke.

His presence continues to severely irritate me. He drones on–with the most pitiful attempt at flirting in the I’m-an-asshole-but-you-like-it approach.

I want to tell him he’s not remotely cute enough to pull that off. Instead, I whip my head to look at him dead on, and say, “You need to leave.”

His eyes widen in disbelief at my blatant lack of decorum, “Are you serious?” he stutters.

“You think you’re ahead right now, but I’m telling you, you’re not even in the running.” Not even.

Winda bursts into laughter from across the table.

The look on his face would make any feminist proud.

“You think I’m joking, but I’m not.” I add, shutting down any suggestion that this might be some flirty kind of witty banter.

He’s still staring at me in shock. “Wow,” he over-enunciates the ‘o’ in a dramatic attempt to make me regret my audacity. “Wow.”

He gets up to leave and turns to his Hungarian Friend, “This one’s a bitch,” he lowers his voice but not so that I can’t hear him. He wants me to hear his last stab at self-preservation.

Thank God, we got rid of that one.

Besides getting Canadian Douchebag to go the fuck away and befriending his Hungarian Friend, we resume our night of indulging in cheap beer and asking our server for fun facts about the Czech Republic. We love fun facts. We learn that Škoda (car brand that saved our life in Iceland) is from the Czech Republic. We eventually venture into Prague’s nightlife district, and subsequently fall asleep at a club.

The constraints of jetlag has produced the following napping milieus: public spa room, in the parking lot of a Taco Bell, at our hostel in Germany instead of going on a pub crawl, and now a club in Prague. Yes. It is possible to completely doze off while eurotrash techno reverberates off the walls. Our bodies have failed us. We go home with our heads hung in shame, and pray for a better, less sleepy, tomorrow.

I guess I could be pretty pissed off about what happened to me… But it’s hard to stay mad, when there’s so much beauty in the world. Sometimes I feel like I’m seeing it all at once, and it’s too much–my heart fills up like a balloon that’s about to burst… And then I remember to relax, and stop trying to hold on to it, and then it flows through me like rain, and I can’t feel anything but gratitude for every single moment of my stupid little life. You have no idea what I’m talking about, I’m sure. But don’t worry… You will someday.” – Lester Burnham, American Beauty 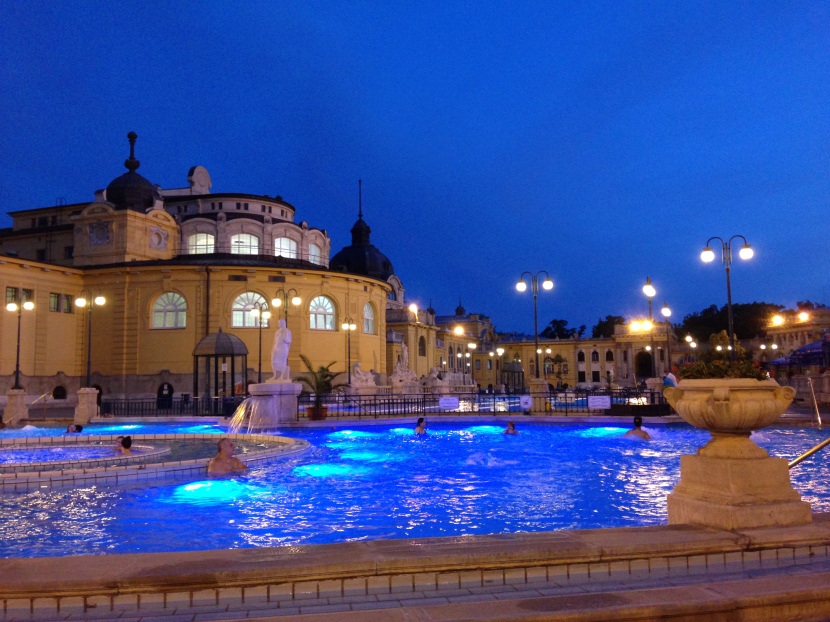 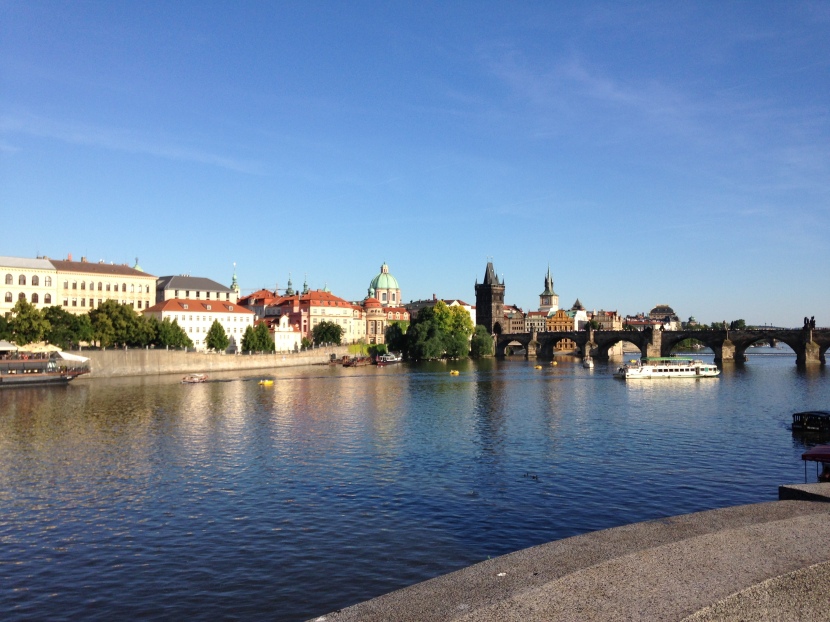 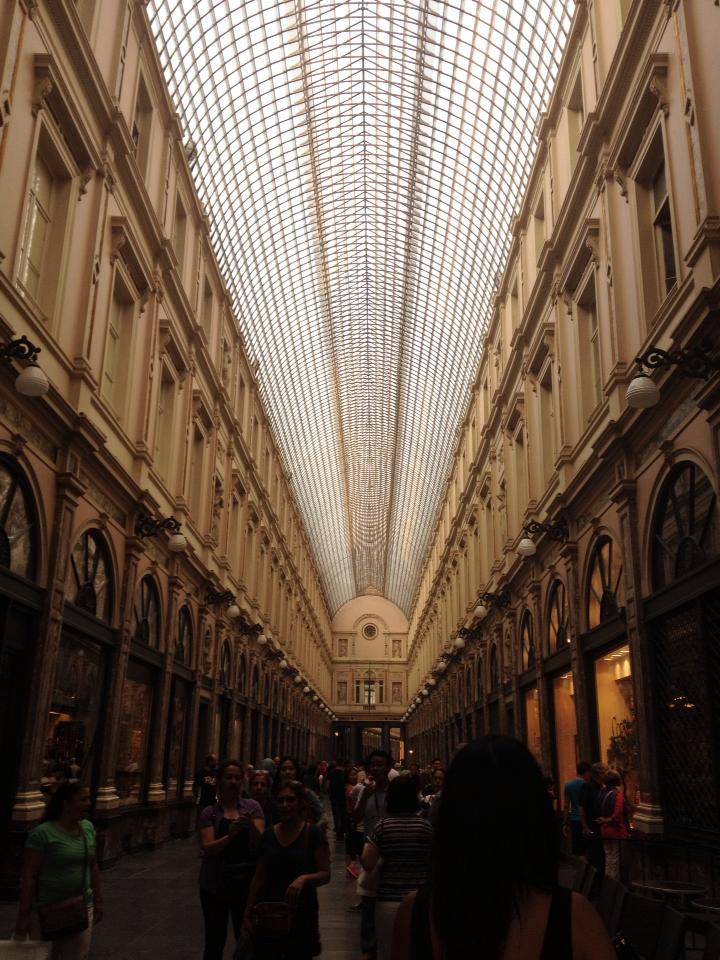 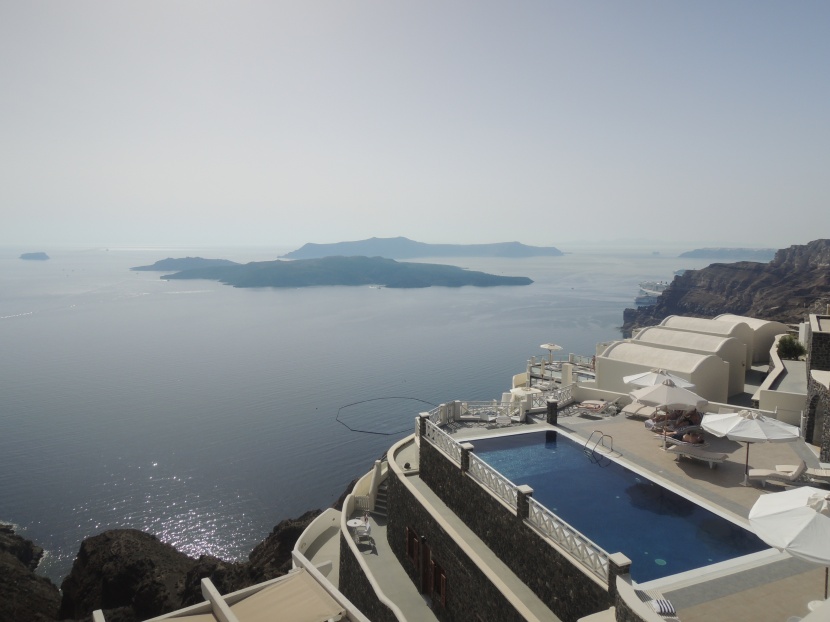